Recently, Law no. 52/2015, of June 9, dictated the transfer of powers and functions from the central power to the local power, in the matter of the public passenger transport service. With its entry into force, the new legal framework for public passenger transport in Portugal was created, which led to the constitution of the Autoridade Intermunicipal de Transportes do Cávado. This law came to approve the Legal Regime of the Public Transport Service of Passengers (LRPTSP), which establishes the regime applicable to a wide range of skills in matters of public transportation.

This new Legal Regime provides a framework for the decentralization of competences, which until now were gathered in the Institute of Mobility and Transport, for CIMs and Municipalities. This time, the municipalities of Cávado became competent transport authorities for the public transport service of municipal passengers, while, for the Comunidade Intermunicipal do Cávado, competences were transferred regarding the public transport service of intermunicipal passengers that are developed integrally or mainly Within the NUT III Cávado. 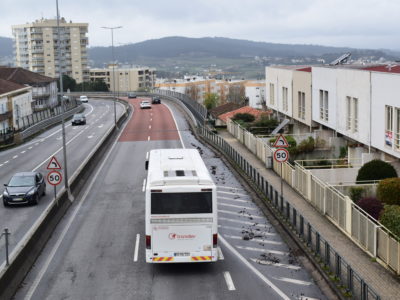 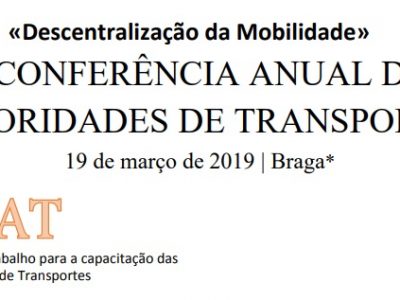